It Takes a Villain to Make a Writer 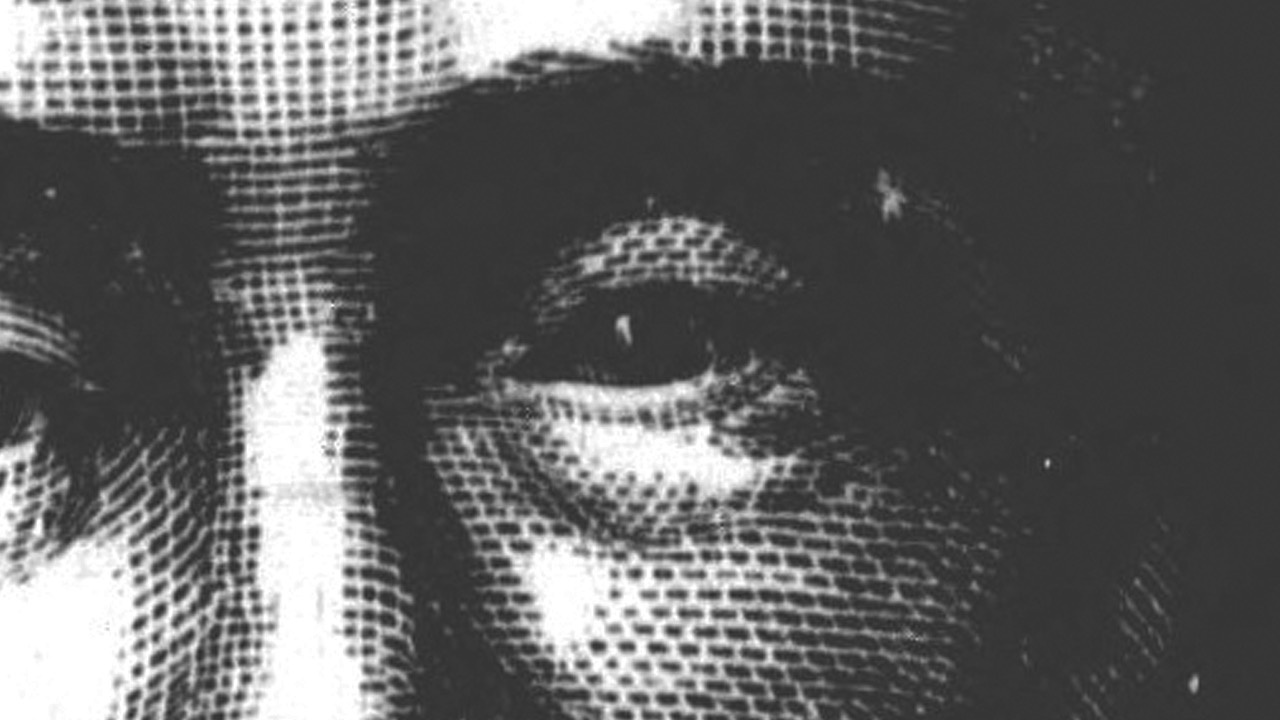 I didn’t start out to write a book about a serial killer—never consciously chose the darkest corners of the soul as a neat place to spend several years of my life. I’ve never been a noir kind of girl. In fact, I tend to be that relentlessly cheerful person that most people claim to admire but secretly hope falls down a manhole.

Truth be told, I’m terrified of terror. After years of Exorcist-inspired nightmares, I called it quits on horror stories. I never expected to find one living inside me.

I’d finished writing my first novel only to realize it was a fiasco that belonged under the bed forever, and was casting about for the next project. Intrigued by the bits and pieces I’d heard about an ancestor in Gold Rush San Francisco—hint of a new story?—one night after work I sat down with my laptop to see what I could discover.

It wasn’t much. I chased link after link until the living room was lit only by the blueish glow of the screen, and I’d built up a satisfying pride in my forefathers’ achievements: I was the great great granddaughter of a California pioneer—a founding member of the Bohemia Club who won international prizes for his photography and ran with the likes of Ambrose Bierce, Edweard Muybridge and Leland Stanford. Yay, me.

I was about ready to call it quits when I ran across an obscure reference to the photographer’s brother, the notorious serial killer.

This wasn’t part of any family story I’d ever heard. Who the hell was Edward Rulloff? The creepy serial killer fan pages were surprisingly well informed, listing my newfound ancestor right between Jack the Ripper and Al Capone.

There are goosebumps, there are shivers and then there's that unnamed thing that occasionally grabs your soul by the throat and shakes it like a pitbull with a bunny rabbit. Family pride was instantly erased as I tried to recall everything I’d ever learned about heredity and psychopaths. Until that moment, I’d considered myself a pretty kind person, but suddenly every cruel thought got re-evaluated through a murderous lens.

Was there a darker side lurking in my genes? A pathology in my psychology? What did having the blood of a serial killer mean exactly? Could I be capable of something abhorrent and not know it yet?

I slammed the laptop shut like it had caught on fire. THAT, at least, was one story I was never in a zillion years going to write.

Yeah. You know how well that turned out.