Whose Eyes Can Best See the Soul? 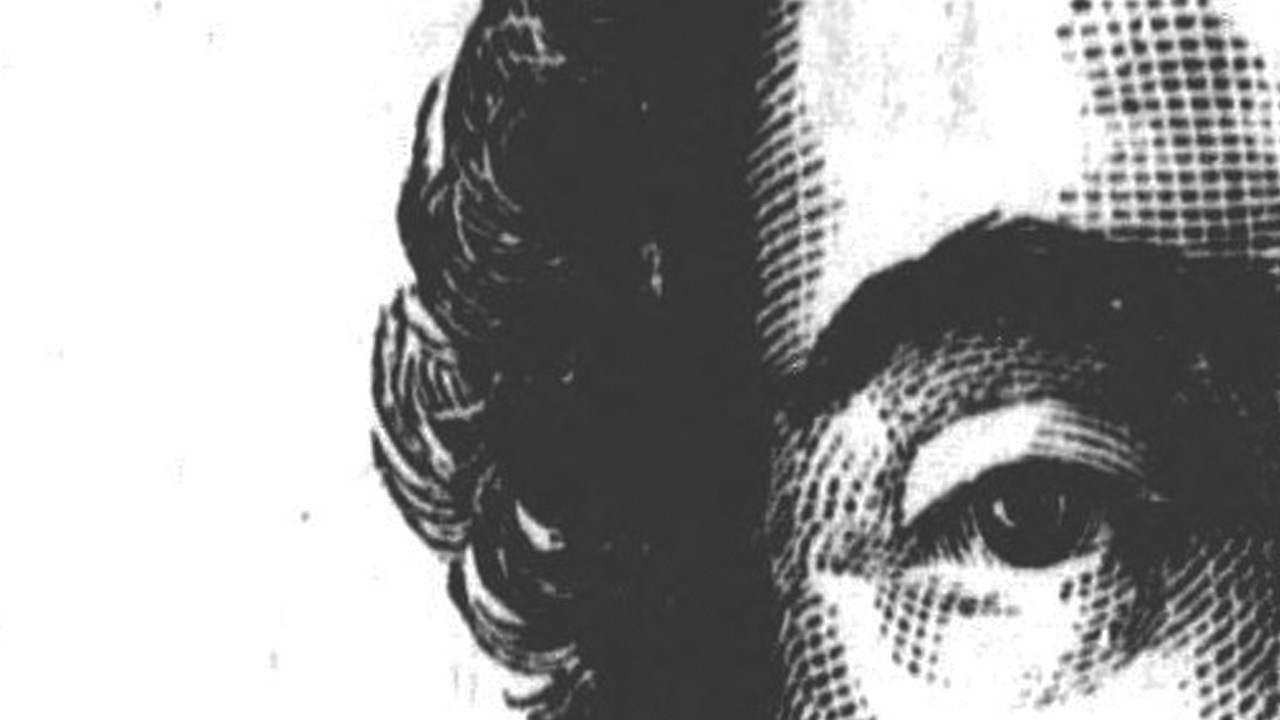 Once I’d finally accepted that the only way to get Rulloff out of my head was to write a novel about him, I assumed the best way forward was the direct path, to write the story from his viewpoint and let him explain himself. In my braver moments—in coffee shops full of Sunday morning chatter, never alone at night—I picked up the terrifying mask of Rulloff and held it to my face, writing a page, or two, or five from his perspective.

While many writers have crafted brilliant novels through the killer’s eyes, the results of my attempts simply felt wrong—both too full-frontal and too opaque at the same time. Rulloff’s head wasn’t just an excruciating place to hang out as a writer, after many failed experiments, I realized that his true-self in life as well as his shadow-self in fiction were simply too invested in burying his past to be aware of his own motivations, much less communicate them to me.

I needed an outsider’s perspective, but not just any third party. Reading the two major non-fiction accounts of Rulloff written in his day, clarified the pitfalls of an adult protagonist. Biographer Edward Crapsey decided Rulloff was evil and wrote his biography accordingly, whereas Ham Freeman believed Rulloff was a genius, and wrote a book from the opposite stance. To read them back to back led me to imagine two entirely different people. Adults simply had too many biases to view Rulloff objectively.

I needed a narrator whose mind was not made up on day one, but could remain pliable throughout the course of the story to take in all Rulloff’s incongruities, then sift and organize them on their own merits, rather than attaching them to a pre-existing, black or white frame.

I needed a child.

The true story provided me with a stunningly perfect candidate for this role, in the person of Albert Jarvis, the jailor’s son, who went on to become Rulloff's closest friend and protégé. No one on earth spent more time in Rulloff’s presence than Albert, and importantly, Rulloff’s dedication to Albert—even at the risk of capture and death—revealed tender, vulnerable aspects of Rulloff the man that stood in fascinating contrast to images of Rulloff the monster.

Considering Albert’s story, I suddenly found myself with new questions—the kind that tickle a novelist’s curiosity and propel her forward. What conflict of loyalties must have taken place for this boy? What motivations and desires, fears and regrets led him to make the choices he did? Had he seen something deeper in Rulloff that others—caught up in outrage over his deeds—were blind to, or was he the one blinded?

Once I began writing from Albert’s point of view, I was able to learn about Rulloff as Albert did, through the process of exploration—a far more enlightening and pleasurable experience than the bewilderment offered by Rulloff's biographies. Finally, I began to make forward progress.

Inspired by the shocking true story: deep in upstate New York in 1846, a child met a murderer. Together, they changed the course of history.

Creative, travel and literary inspirations—thoughtfully curated for your reading pleasure.